The Code to Advertising to Developers 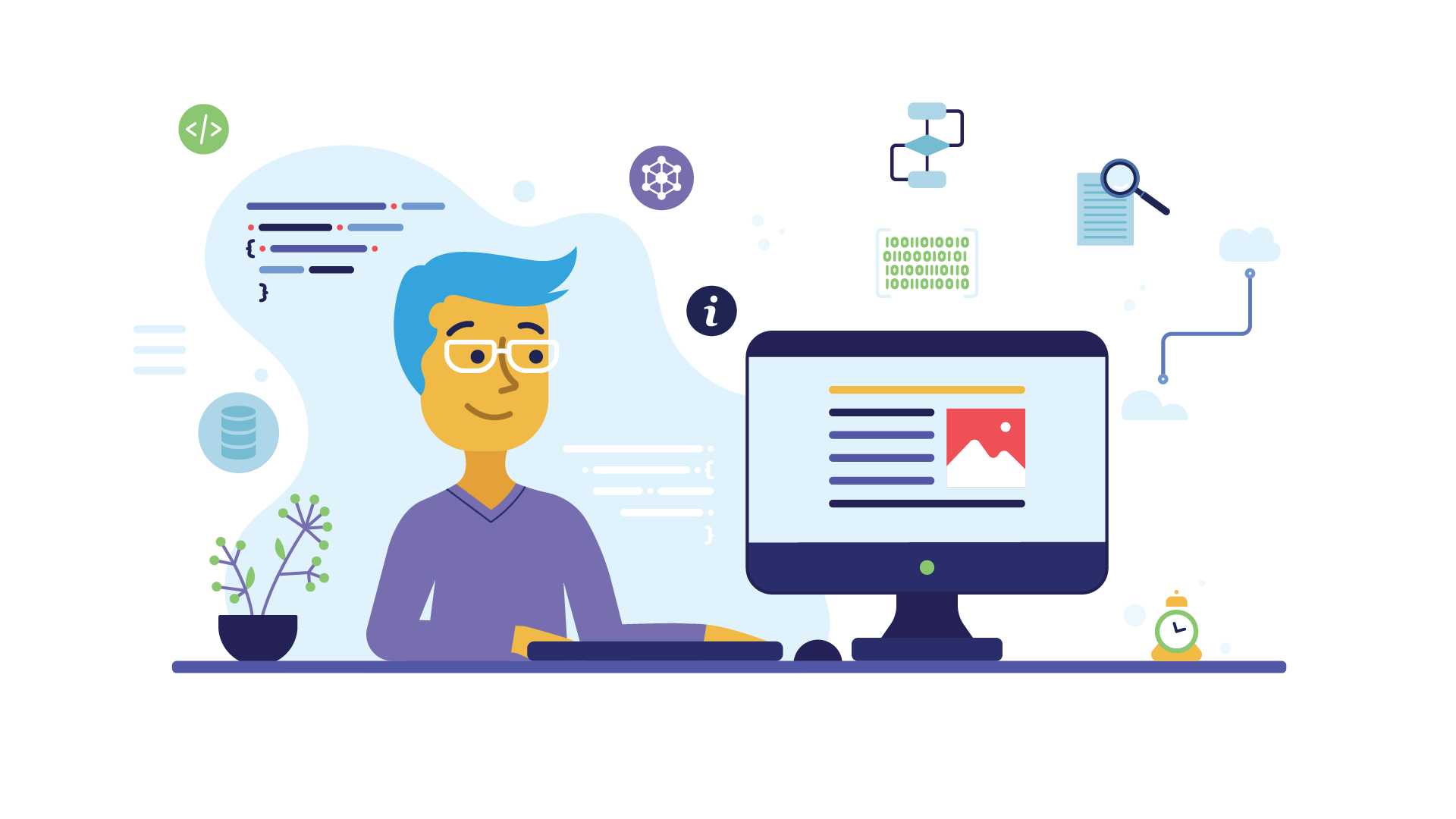 Developers are often highly educated, well paid, and young. They’re also skeptical and see through traditional marketing approaches. They share similarities with some of our audiences like Cryptocurrency users, early adopters, and designers, but if the general consensus is that people love to hate advertising, developers take this concept to a new level.

Despite these challenges, advertising to developers isn’t impossible—it just requires a different playbook. Marketers who want to reach developers need to reconsider timeworn tactics and market to this group on their terms.

Knowing your audience is the key to marketing. Understanding their pain points, where they go for information, and what kinds of content they appreciate are the first steps to designing a successful advertising campaign.

Developers spend their whole careers finding better ways to do things. Impatience with slow programs is even one of the three great programming virtues.

It’s no surprise that this audience’s impatience carries over to digital advertising. Any marketing tactic that slows down processes or stands in the way of information won’t be well received by this group. This includes popular online ad formats such as pre-roll videos and interstitials, which are more likely to annoy developers than move them through a sales funnel. Complicated or intrusive sign-up forms also apply—it’s wiser for marketers to capture an email and let developers experiment in a test environment, then reach back out if they don’t convert.

No one understands the Internet like developers, which is precisely why they’re so skeptical of today’s digital advertising industry. They’re all too aware of privacy risks through IP and cookie tracking and security threats through insecure and SSL noncompliant ads. These issues are top-of-mind for developers as they see and consider interacting with ads online.

This skepticism translates to a general distrust of ads served through open exchanges, which are most vulnerable to security risks and rely on user tracking. Developers are sensitive to privacy invasion through remarketing and contextual targeting, meaning they’re likely to use VPNs to hide IP addresses and block third-party cookies in browsers.

Digital advertising has been unfairly characterized by annoying display ads served through exchange platforms. These ads are often not served in context but are designed to distract users from content.

Like anyone, developers don’t respond well to annoying, tasteless advertising. But unlike most people, developers have the technical know-how to shut out bad advertising by installing ad blockers. They understand that exchange bidding tactics and tracking scripts slow down page load and increase latency on websites. With ad blockers, developers can quickly access publisher content online without robotic, irrelevant ads.

That said, developers do enjoy thoughtful, non-intrusive ads that provide genuine value and are served in context. Fortunately for advertisers, checking off all three criteria isn’t as hard as it seems.

Creating ads that work for developers

Reaching an audience that’s impatient, suspicious, and advertising-adverse is difficult but not impossible. Advertisers need to leave behind typical marketing tactics and reach developers on their terms through non-intrusive, genuine ads on trusted websites.

Advertisers should instead leverage native, non-intrusive ads that allow developers to access content without increasing page load times or raising frustration levels. Native ads blend in with their surroundings by using the website’s design to inform ad placement and style. Unlike display ads, native ads are non-intrusive and don’t distract from content.

Marketers should also ensure ads are clearly relevant to developers. Native ads lose credibility the moment they stop being relevant. Instead of placing ads, picture yourself placing curated content that complements the publisher website.

Developers see through marketing jargon. Smart advertisers should speak to developers as peers and not marketers. This will help form a more genuine connection and build trust toward the brand.

Marketers can connect with developers by communicating product benefits in ways that developers understand. Advertisers should always be honest with features and perks—remember, developers are inherently suspicious and can see through anything that seems too good to be true.

Advertisers also shouldn’t be afraid to get technical when marketing a product as long as developers understand the reference. For example, I love these ads from Papertrail on Fit Text. Instead of opting for marketing buzzwords, the ads use code to communicate how its product makes developers’ lives easier. 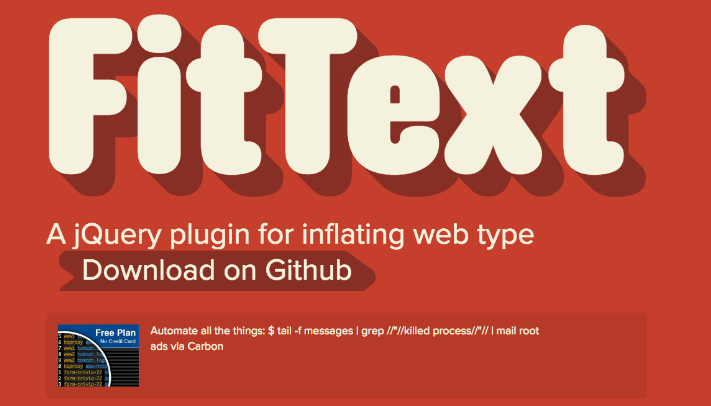 For more actionable tips on creating genuine ads, check out our article on improving ad copy for developer marketing.

3. Partner with a premium network.

Advertisers should take advantage of direct advertising opportunities by booking through websites that developers know and trust. Start your search by asking your team of developers which sites they frequent and if they’ve noticed ads they like on those sites.

Another perk of running ads through a publisher network is that the websites cater specifically to their audience’s needs and concerns. For example, publishers on the Carbon network only serve one ad per page in a non-intrusive format. Developers win because they can support publishers that serve non-intrusive ads, allowing them to “pay back” publishers for time spent on quality content. Advertisers also benefit because they have full share of voice on the page and know their ads aren’t annoying the target audience.

Marketers concerned about ad blockers can also rest easy knowing that Carbon Ads are part of Adblock Plus’ Acceptable Ads program. This means most Adblock Plus users will see the ads without issue, and in our experience, actually click on and enjoy the ads.

Marketers that respect developers’ needs and hesitations about digital advertising will have no issues developing successful campaigns that benefit both target audiences and brands. Advertisers must simply avoid intrusive ads, leave the marketing jargon behind, and leverage publisher networks to ensure effective advertising appears on influential developer websites.

Ready To Book Your Campaign?