ATW 104: Cookies aren’t the only thing Google is getting rid of

The CCPA is off to a rocky start, Ofcom takes on the responsibility of social media governance, why the IAB plans on launching an ad tech education campaign, a checklist to surviving industry changes, and Google’s plan to avoid showing ads on websites that show disruptive videos.

Privacy laws are definitely a step in the right direction, but to create a massive industry shift, companies need to look internally at their own behavior and processes. Fredrick Lee, Chief Information Security Officer at Gusto, explains why protecting consumer data is not only a legal obligation, but also a moral one.

California’s New Privacy Law is Off to a Rocky Start

Since tech companies couldn’t avoid the new privacy regulation going into effect, they responded by making it difficult and confusing for users to actually use these new rights. Unfortunately, this will only hurt them in the long run as consumers grow even more concerned with their privacy and new regulations start to surface in different states.

Ofcom, the UK’s communications regulator, has been given the green-light to design new rules for social media aimed to regulate harmful content. Here are the five major takeaways from the announcement.

The major shifts happening in ad tech has sparked a plan for the IAB Tech Lab to change the narrative of online advertising as we know it. Ad tech companies are working together to create an education plan to explain the benefits of ad tech to the public.

Publishers have been sitting on their first-party data for a while, but now that cookies are being left behind, they’re hoping to utilize this data to create closer relationships with advertisers. It’s likely that this industry change will create more walled gardens, making publishers inclined to follow the models that tech giants like Google and Facebook have in place.

How To Survive In 2020: A Checklist For Independent Ad Tech

Major changes are shaking up the ad tech industry making it hard to keep up. This checklist shares how to navigate these changes and themes to look out for surrounding things like connected TV, digital out-of-home, and machine learning.

Google plans to stop serving ads on websites that show disruptive videos to users. The tech giant is a member of the Coalition for Better Ads (CBA) which has defined new standards for these disruptive videos. The new standard from the CBA is based on research from over 45,000 consumers in eight different countries. 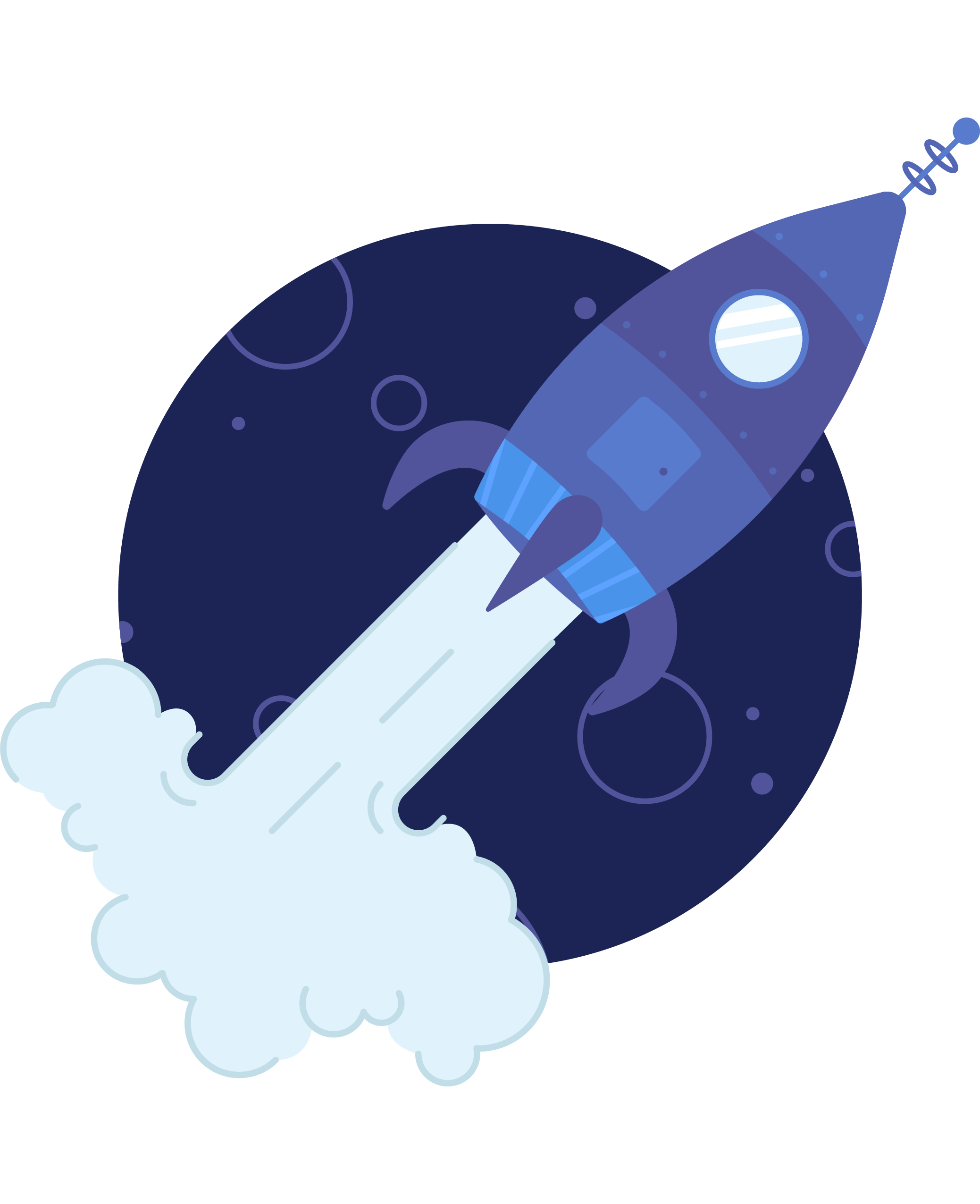