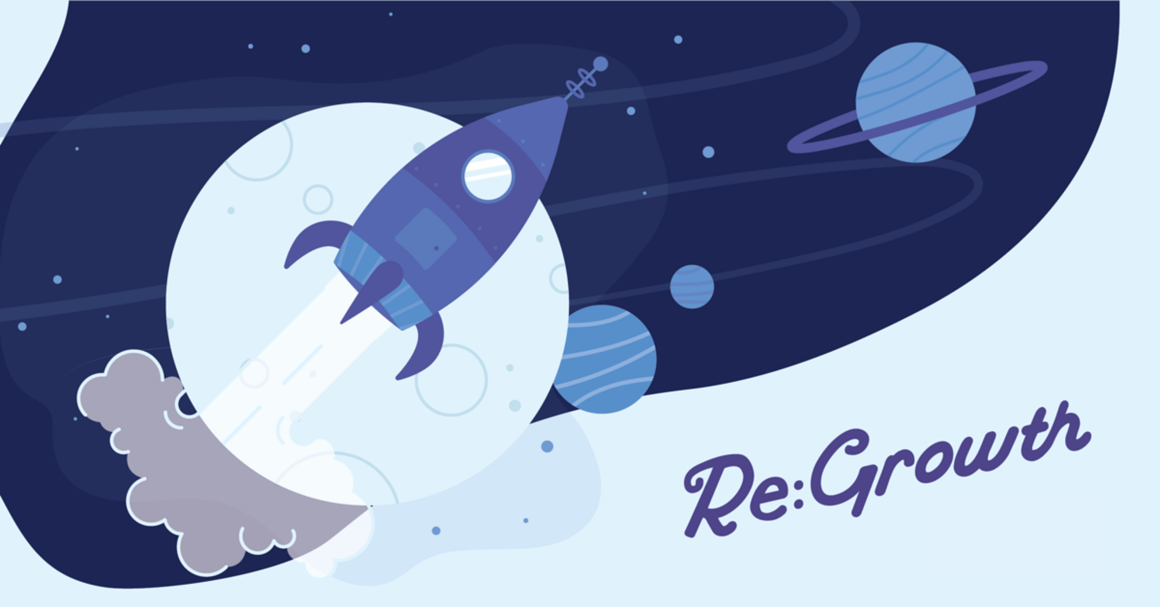 When I was putting together this month’s newsletter I couldn’t believe how quickly June came and went.

This month: Google made headlines for various reasons, shopping has officially returned to pre-pandemic levels, Amazon wants a slice of the podcast advertising pie, and the UK is fighting childhood obesity by banning junk food ads online.

TL;DR— Google’s plan to block third-party cookies by 2022 has been pushed back to late 2023. The tech giant claims it’s a necessary step in order to create better alternatives for advertisers and consumers. They believe blocking cookies too early will drive an uptick in sketchy tracking practices like fingerprinting. The delay also gives Google more time to work on their new federated learning of cohorts (FLOC) technology.

TL;DR— Researchers from the University of Michigan School of Information conducted a study that found 48% of Google ads are served on fake news sites. The research also found that ad servers like Outbrain account for 67% fake and 55% low-quality ad traffic. With brand safety concerns rising, the data proves advertisers need to be extra careful in monitoring their campaigns.

Shopping Returned To Pre-Pandemic Levels In May

TL;DR— Consumers are officially shopping in-store as they were before the global pandemic. However, only 10% of consumers plan to shop primarily in physical stores, while 37% are still opting for online. Another noteworthy consumer behavior change is the rise in preference to interact with brands via text message. It’s clear that 2020 has drastically changed consumers’ shopping habits and preferences overall.

TL;DR— With podcast ad revenue growth increasing 19% in 2020, Amazon’s recent acquisition of Art19 puts them in the running to compete for those ad dollars. The e-commerce giant is behind in comparison to competitors like Spotify, but this purchase puts them in good shape to catch up. For Amazon, this move is lower risk since the company doesn’t need podcast ad dollars to survive.

TL;DR— The British Government is looking to ban junk food ads online. The high fat, salt, and sugar (HFSS) online ad ban is estimated to cost the ad industry $1.4 billion if passed. While the ban is one action being taken to combat childhood obesity in the UK, the evidence shows that such a ban will not be effective. It’s important to note that current regulatory measures have shown that children’s exposure to these ads are typically only 13 seconds in an entire day.

📝 An all-in-one guide to sponsored content for DTC brands.

🔨 Do you have these top 10 in-demand marketing skills?

💣 32 hacks to have the best Instagram story in all the land.

😬 10 marketing mistakes to avoid at all costs.

The Myth of “Boring” Marketing [Everything is Marketing]

Wayback Machine— explore old versions of any webpage on the internet.