The Future Belongs to Premium Publishers That Control Ad Tech 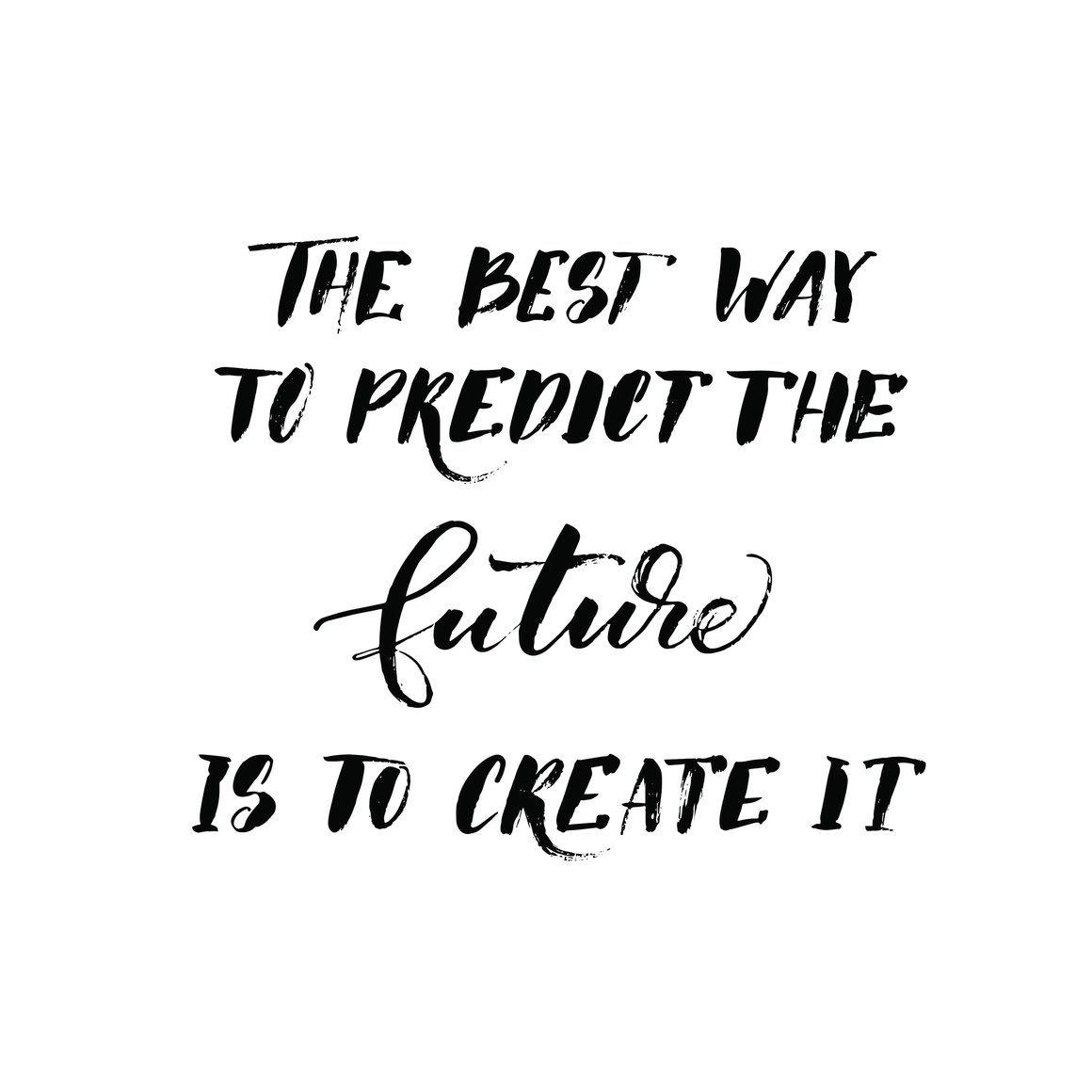 Both premium publishers and advertisers are finally waking up from the dystopian nightmare created by third-party ad tech.

Over the last decade, we’ve seen more publishers outsource advertising revenue to third-party programmatic vendors, aka the ad tech complex. Over time this has locked out publishers from controlling their revenue, allowing auctions and external companies to manipulate rates by commoditizing audiences and diminishing the power of context.

Now, publishers are building or buying owned ad tech to take back control of revenue and reclaim market power dynamics (and margins). While this “movement” is undoubtedly happening, it’s not going fast enough. Publishers need to ramp up investment in owned ad tech, separate from third-party platforms, and invest in their futures before it’s too late.

Open ad exchanges have destroyed the value of premium publisher inventory by commoditizing audience value and creating a race to the bottom. While this isn’t necessarily a new assertion, I expect awareness of this reality to increase as publisher revenues wither away.

Rather than funding publishers and quality journalism, the majority of programmatic dollars are lining the pockets of the ad tech complex. Case in point, by buying its own ads on exchanges, the Guardian found it only earns 30% of revenue from ad sales while 70% goes to the supply chain. This is simply not sustainable.If that wasn’t bleak enough, Digiday reported that an even higher percentage goes to suppliers due to markups that publishers never see. This is common knowledge to ad tech insiders.

The answer to the publisher revenue crisis is simple but not easy: premium publishers need to completely wean themselves off the ad tech complex and invest in an owned ad tech stack. Smart publishers are already moving quietly towards this, positioning themselves to reclaim revenue margins (by diminishing the ad tech tax) while in the process reclaiming control over the destiny of their businesses.

Smart publishers are already investing in their futures

The clock is ticking

The open exchange model has never worked in the best interest of premium publishers. They drive consistently lower rates and normalize transparency issues that shortchange publishers and line the pockets of middlemen. It’s time for publishers to cut off third-party ad tech and reclaim control of ad revenue before losses sink too low.

At the end of the day, publishers that invest in ad tech will own their futures. The rest will continue down the path of oblivion.