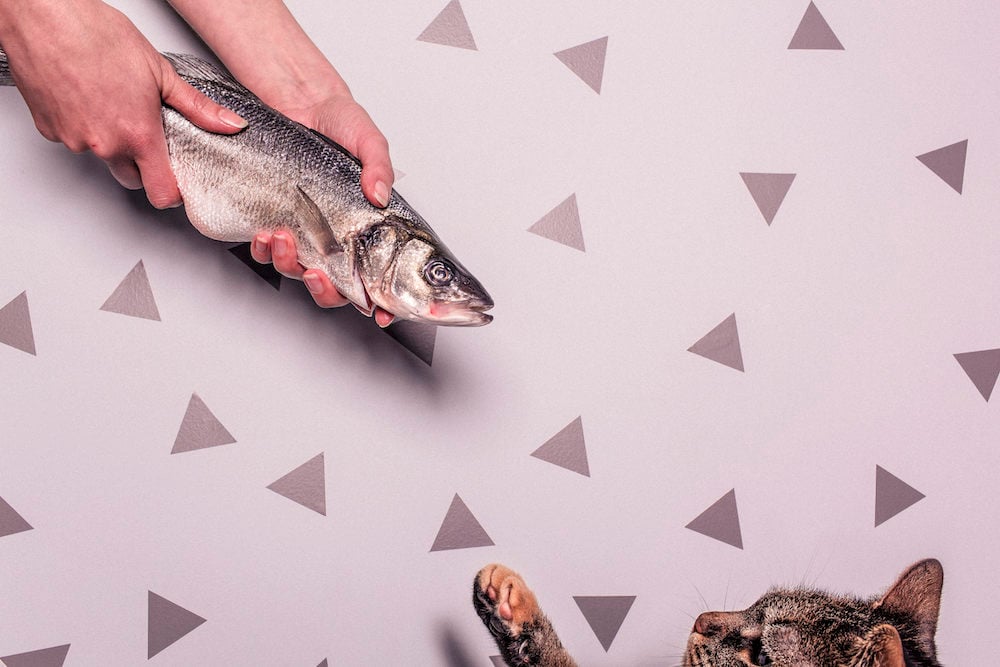 Has anyone thought to ask ad block users to just — you know — disable their ad blockers? It seems like the Financial Times has and the results are pretty astounding. Forty percent of all those asked during testing whitelisted the publication.

The Financial Times may be able to recoup 40 percent of their lost audience by doing nothing more than asking to be whitelisted.

It begs the question, how many people even realize their ad blockers are running, and how many installed them on a whim — much like those who installed anti-virus apps during the early 2000s — and really have no real reason to keep them running?

Don’t get me wrong, ad blockers and the companies that manage them are forcing the industry to redefine itself, but there’s got to be something to the fact that people are willing to whitelist things after a mere request from a publisher.

What is the utility of an ad blocker to the average person, and does the average person really, honestly consider things like data and privacy concerns as something they should protect themselves against on a daily basis? I’m not saying they shouldn’t, the privacy concerns are real, but I am starting to seriously consider whether or not the bulk of internet users care about the debate we’re currently engaged in these last couple of years.

I keep coming back to the 2016 PageFair report and the information that there are 416 million people using browsers with ad blockers built-in by default. It seems like a scary number, but when you take a moment and break down the number based on geography, a rather interesting pattern emerges.

Today’s ad blocker debate, when refocused in that context, has me wondering if we’re deep in this debate because of lost publishing revenues or if we’re in this discussion because social platforms that rely on advertising to survive see a tremendous opportunity in the explosive growth across East-Asia.

If that’s the case, does that mean the goal posts have moved for western publishers? Do we need to reframe the debate around ad blocking?

I’d love to know what you think.