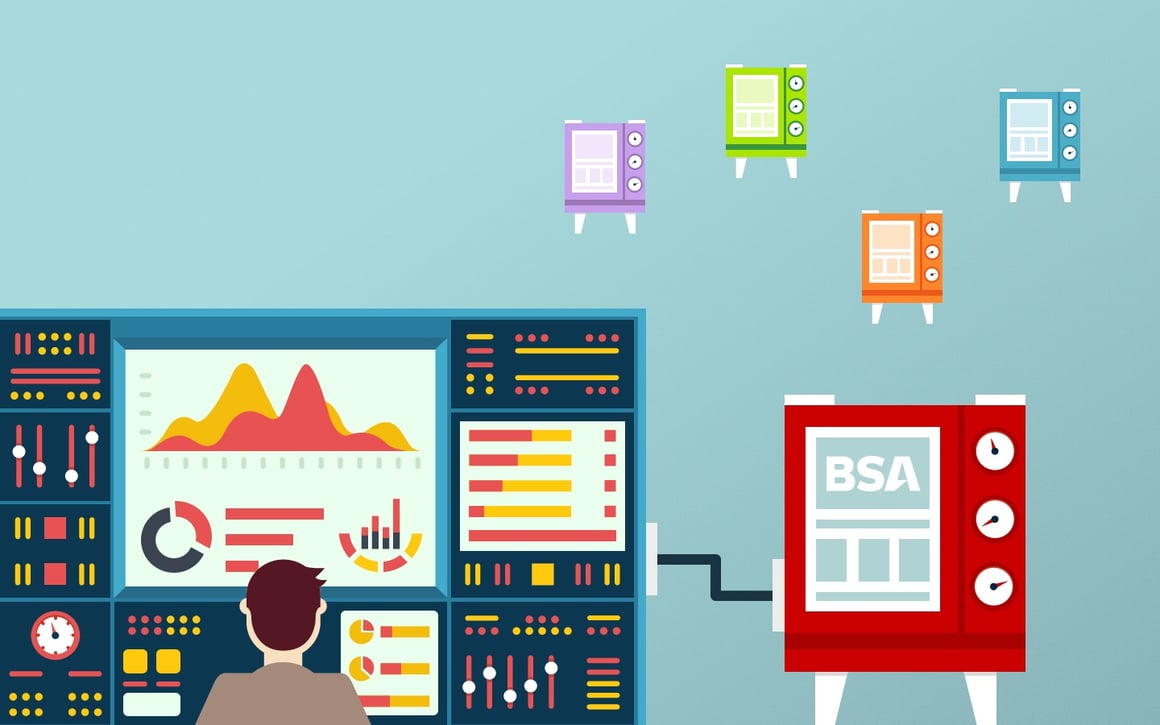 Over the last 8-years, advertising technology companies have largely been focused on optimizing Real-Time Bidding (RTB) paradigms and platforms to “maximize” the value of display advertising for both advertisers and publishers alike. Unfortunately, over that same duration, it has been increasingly apparent that RTB has also introduced a set of tangential complications that add a new set of problems to the equation.

Today, frequent RTB complaints focus largely around inventory price erosions on the seller (or publisher) side, and non-guaranteed advertising placements as well as transparency roadblocks on the advertising side. Both concerns, while well documented and often a point of contention online, miss the larger point entirely. The lack of realization, however, is through no fault of the publisher or the advertiser. In fact, the last eight years of focus on RTB technologies has conditioned both sides of the purchasing process to forget about that which matters most: the intrinsic value of transacting directly with advertisers through platforms that can maintain inventory value, and streamline sales processes for both sides of the buyer-seller relationship. Instead of building tools that bring buyers and sellers together in a more streamlined and direct process, ad-tech companies have focused their energy on optimizing RTB platforms that account for just 20% of the programmatic market.

It’s not hard to see that ad-tech’s focus on RTB technology has blinded them to the benefits of selling direct to buyers. New competitors like Facebook and Twitter have exploited the opportunity to its fullest extent by building a more convenient, direct sales platform.

Unlike the last 8-years of advertising technology that focused on automated ad sales through bidding processes, the next 8-years of industry growth will focus on returning balance to the sales process through guaranteed, self-serve technologies. These technologies will then usher in a “self-serve first” sales approach that will both eliminate inventory price erosion, and guarantee buyers access to the best inventory available on the internet. It will do this all while reducing the problems and complexities introduced by RTB. It will do this while liberating both seller-side sales teams, and inventory buyers from the doldrums of emails and conference calls about placements and inventory availability.

Direct Sales Technology Has Caught Up To RTB

If there’s one thing we’re able to take from RTB and build upon in the future, it’s that in some cases the best step forward is through automation. For the last eight years we've been focused on building a technology stack that prioritizes direct sales, and streamlines the process for both buyers and sellers.

With the launch of Google AdSense in 2003, it became clear quickly that newspapers and local publications didn’t have the resources to sell direct, and still outperform the automated system provided by Google. Through automation, Google managed to alter the ad sales process of the entire news industry seemingly overnight, making it impossible to sell direct. Fast-forward to today, and it’s now possible to restore direct ad sales practices because automation tools have caught up to RTB based exchanges.

Companies, much like BuySellAds, are helping inventory owners re-engage sellers directly by bringing a capable, direct ad-tech stack back to publishers. Today, if you can navigate an e-commerce sales cart, you can source guaranteed ad inventory on the internet.

Selling directly to advertisers online drastically lowers sales overhead and minimizes time spent on insertion orders (IOs), Requests for Proposals (RFPs), and even eliminates the need for communication around placements and inventory availability. Self-Serve portals have taken normal campaign management procedures and automated the process. What’s that mean for a sales team? A tremendous amount of restored bandwidth that ultimately gets utilized by reinvesting the saved time on tasks that directly result in growth. The less your team has to worry about inventory availability and creative, the more time they can spend strategizing and chasing accounts that place a premium on maximizing their targeted reach and working with brands that directly align with their marketing goals.

As Buyers Direct Sales Changes Everything

Unlike the anonymous, at a distance advertising processes afforded by RTB, direct sales, and self-serve platforms can guarantee buyers direct access to targeted inventory at a guaranteed rate. Additionally, buyers can be sure that orders are placed and served on a schedule that aligns with their marketing efforts elsewhere. Successful marketing is all about timing, and direct, automated guaranteed ad platforms solves the placement uncertainty that often accompanies RTB platforms.

The thing is, it’s not just traditional publishers and advertisers who see the benefit of restoring their sales team’s time. In fact, some of the largest social networks on the web are already maximizing ad revenue through direct self-serve platforms, and those that haven’t yet embraced the technology are currently making moves to enter the industry.

The Titans Of Tech Are Embracing Self-Serve, Programmatic Direct Platforms

Detractors often cite the un-scalability of selling direct to advertisers, but both Facebook and Twitter have proved that with the right technology stack in place, scaling a self-serve, direct advertising programs isn’t more challenging than relying on RTB exchanges. In fact, both companies are glowing endorsements of direct advertising platforms. They’re examples of how an integrated direct sales portal is a necessity in today’s online advertising landscape. More than ever before, publishers can provide practical buying experiences to advertisers in a self-serve first fashion with tools readily available online.

It may sound crazy, but these large media companies have been long beating ad-tech companies at their own game. While more traditional advertising technology companies were busy focusing on the easy advertising money, both Facebook and Twitter took a courageous evolutionary step forward based on sound ad strategies. The payoff has been phenomenal.

Both Facebook and Twitter are already in the direct sales business, and the massive success of both haven’t gone unnoticed by competitors. In the last four months, both Pinterest and Snapchat have announced that moving forward, the only way to place advertisement across their respective networks will be through “soon to be released” self-serve platforms. In both situations, automated guaranteed placements with self-serve, direct capabilities will be the only way marketers and advertisers will be able to interact with their audiences.

Google Is Validating Its Existence.

There is clearly a demand from both publishers and buyers for programmatic, direct, self-serve advertising platforms.

The Future Is Liberating Sales Teams And Buyers With Self-Serve First Technology.

While it’s easy to prognosticate about technology and where it’s headed, it’s a little harder to forecast user demand and whether or not a technology will fulfill the desires of both publishers and advertisers. The reasons for embracing self-serve direct technologies are varied publisher to publisher, but ultimately the commonality often exhibited across the group when they talk about self-serve technologies, and their adoption of platforms, always comes back to one thing: self-serve first technologies enable sales teams, and gives them a more powerful direct selling system that help them maintain a competitive edge with their peers, while also preventing never-satiated media and ad companies from collecting the lion’s share of advertising dollars on their behalf. It puts them, as a publisher, back in the driver seat and in control of their monetization vehicle.

How is this a benefit to both Buyers and Sellers?

There has never been a more powerful time for publishers to prevent the erosion of inventory prices and for an advertiser to ensure the safety of guaranteed delivery throughout ad-tech’s history than right now with self-serve direct platforms. We all stand to benefit if the next eight years of growth focuses on restoring the balance between publisher and advertiser by giving them both what they need the most: direct ad sales platforms built around self-serve principles.

Selling direct may have traveled full-circle, back to the time when pioneering publishers like Wired sold inventory directly to advertisers, but since then we’ve taken a huge step forward and can finally tap into the unrealized potential of selling direct.

It’s time to get back to basics. It’s time to start focusing energy on building strategic relationships. It’s time you consider a self-serve first, direct sales approach, and a platform that can address those essentials.

If you’re considering the move to direct sales, we’d love to hear from you.