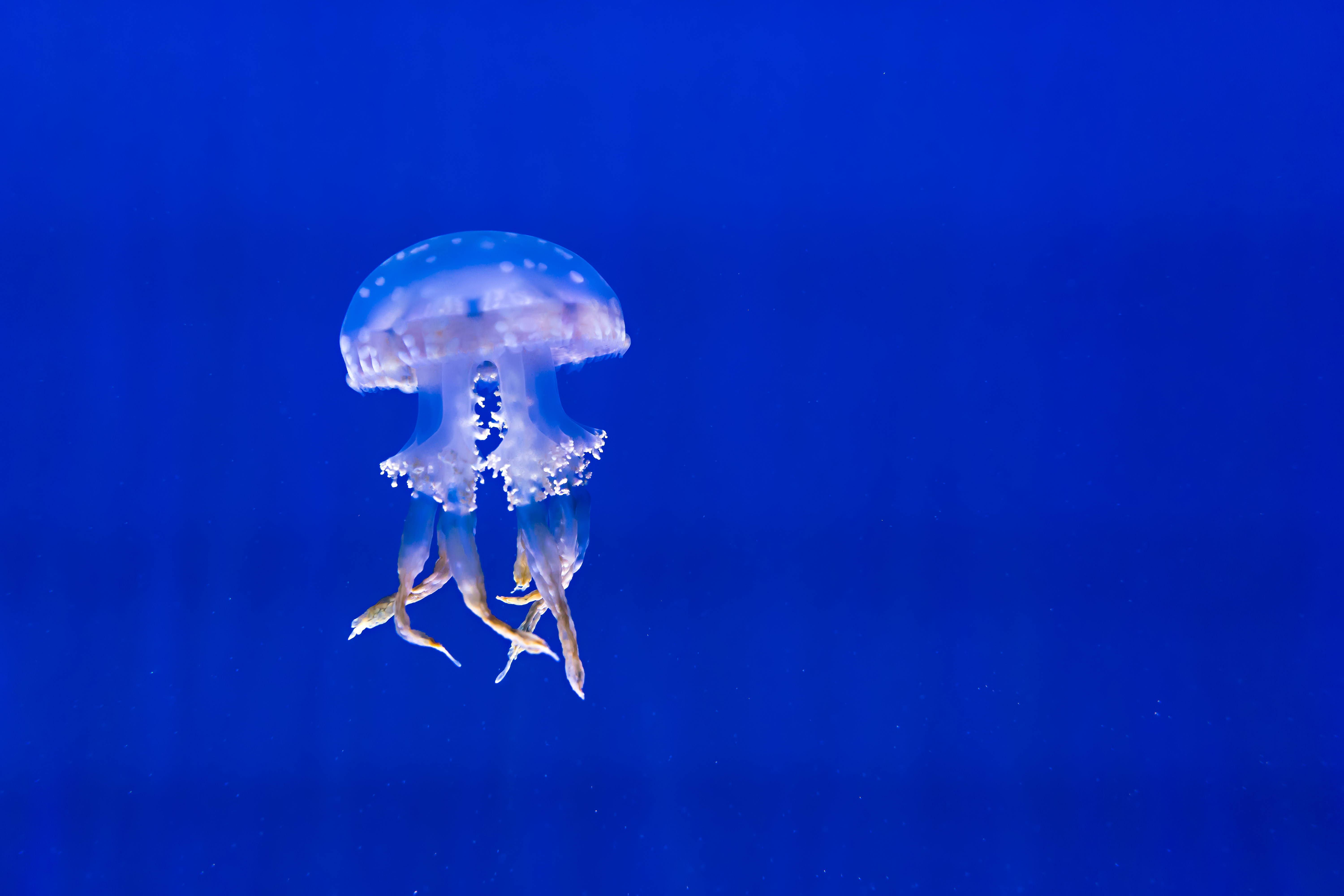 The IAB introduced ads.txt a few weeks ago to address the glaring issue of programmatic ad fraud. Through the proposed framework, publishers would simply place an ads.txt file on their domain that includes a list of authorized resellers of their inventory. Sellers would do the same, showing publisher inventory they are authorized to sell. These files together would fight back against fraudulent placements, allowing buyers to confirm that inventory is legitimate.

Ads.txt could be a simple solution to a messy problem, giving publishers control of inventory and advertisers confidence in results. But its simplicity might also be its downfall, as it provides unprecedented transparency into an industry that relies on confusing processes and bloated supply chains.

It’s estimated that $16.4 billion of advertisers’ budgets could be wasted due to ad fraud in 2017, according to Business Insider. Part of the problem is domain spoofing, or when someone sells counterfeit inventory by pretending to be a legitimate publisher on ad exchanges.

The most recent case of this was dubbed Methbot. The Russian bot farm earned more than $3 million in revenue from counterfeit inventory each day by disguising itself as legitimate publishers such as ESPN, The Economist, and Vogue.

Domain spoofing is possible because there’s no way for buyers to confirm that someone represents real inventory at auction. The entire legitimacy of a programmatic sale relies on a publisher representing actual placements, putting a lot of power in the hands of bad actors.

Of course, it gets messier as more players get involved between the advertiser and the publisher. The more members of a supply chain, the more opportunity for fraud.

Valid connections between publishers and advertisers

The ads.txt project would confront domain spoofing by creating an official registry of authorized inventory and sellers, leading to immediate benefits for publishers and advertisers.

Premium publishers have a lot to gain by squeezing fraudulent placements out of exchanges. It’s common for counterfeit placements to win against real inventory in auctions due to lower prices and assumed legitimacy. Plus, with heavily reduced inventory it can be assumed that publishers will see increased demand for placements, driving rates even higher.

The simplicity of ads.txt makes this an achievable reality for publishers as text files are easy to update and place on domains. Although there are some concerns about using developer resources to maintain an updated list, larger publishers should have no issues implementing the file.

Advertisers also benefit by reclaiming some trust in the programmatic landscape. Right now, it’s difficult for marketers to tell whether an ad was served by a legitimate publisher or to a Thai click farm. With ads.txt, they can have more confidence in earned impressions when buying through auctions and in the ability of their blacklists and whitelists to keep ads from unwanted environments.

While ads.txt benefits publishers and advertisers, the rest of the ad tech industry might not be thrilled by the proposal. This includes SSPs that profit from shady practices and legitimate buyers that benefit from convoluted processes.

The IAB has never been one to shake the status quo because its members represent the biggest contributors and benefactors of the convoluted ad tech industry. (Even on the ads.txt website, the supply chain between the advertiser and the publisher is represented by an amorphous cloud.)

Let’s be honest—ad fraud couldn’t become a $16 billion problem without questionable business decisions made throughout the programmatic industry. Introducing transparency is sorely needed, but ads.txt’s level of insight could lead to revolt from within as everyone is suddenly held accountable.

Once publishers begin adopting ads.txt, anyone would be able to visit their website (such as nytimes.com/ads.txt) and see a full listing of authorized resellers. This level of information might be more than expected, in some cases giving outsiders enough insight to see what a publisher sells inventory for elsewhere, according to AdAge.

It might not be surprising to hear that I’m skeptical of the IAB's ability to create a programmatic system that’s fair to both publishers and advertisers. Transparency can build solid relationships built on trust, but it can also sting companies that are used to operating with little accountability—yes, I’m looking at you #AdTech.

Simple or not, ads.txt will only work if major industry players participate. A lot of that buy-in will depend on the final version of the initiative.

If it’s as transparent as onlookers think, the simplest solution might not be the most popular one.