The Future Of Advertising Is Curation, Not Bots Calling The Shots 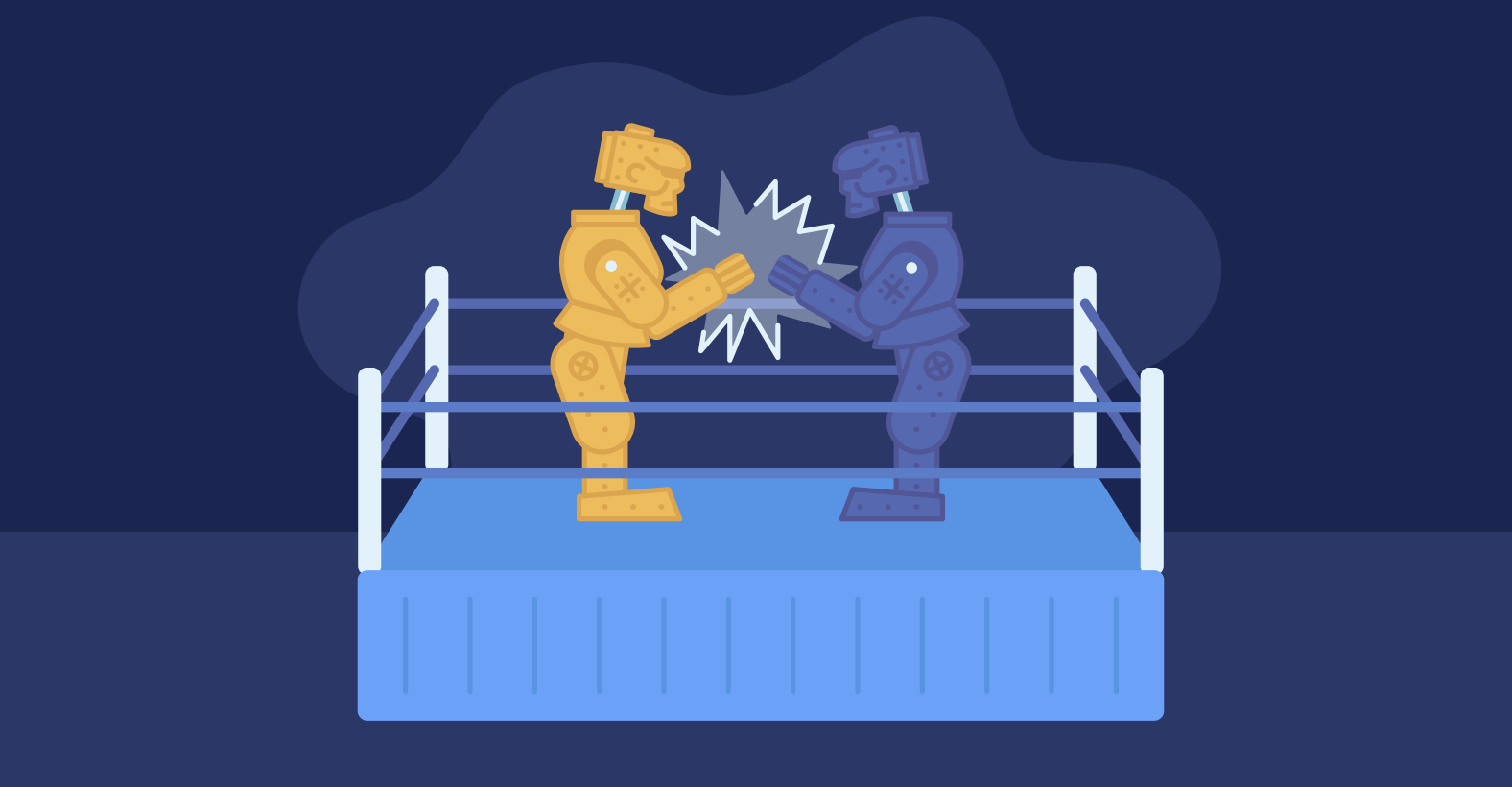 No matter how hot those bots are that keep calling the shots, they’ll never actually be better than humans at navigating the ongoing advertising chess match between scammers and publishers.

Of course, that could change, but until bots are capable of passing the Turing test, humans will always be the best tool for combating ad fraud and other programmatic maladies. More human involvement is needed to restore the reading experience online. Minimizing ad blocker adoption and eliminating all the other problems with online advertising has to start at the ground level. Media companies, through the use of modern technology stacks, need to heavily curate the advertisements being delivered to readers.

There’s no better bot today than the human brain.

It’s one thing to say “we need better advertisements,” but it’s another to dedicate resources to the problem and have a team heavily curate the advertisements rolling in the door. But the truth is, we desperately need more human-powered approval processes online.

What are the benefits of going with people over bots?

Up until this point, we’ve done a decent job relying on algorithms and technology to filter out unwanted advertisements, but ad blocker adoption rates continue to climb, and that’s a clear indication that we need to entrench ourselves in the curation process.

Five of the industry’s leading problems can be eliminated immediately with a more dedicated ad-approval team. With a few more butts in the seats, the majority of user complaints could be addressed (and you can’t tell me ad tech companies don’t have enough money for some additional head count here).

Where there’s a will, there’s a way, and if anyone’s looking for a way to out-run content filters, it’s those looking to place deceptive advertisements.

By empowering more people to curate ads, publishers and ad tech can begin to regain lost ground with content consumers. Intuitively, people know bad ads when they see them. It’s why readers are currently installing ad blockers at an alarming rate, and it’s why you need people on the front lines of ad screening.

If your readers know it’s junk before you do, and the ads are finding a way past your automated filters, you’re voluntarily tossing gasoline on the ad blocking fire. You need to mitigate the issue before it even becomes a problem. If you don’t currently employ someone already, hire an ad moderator and start prioritizing the curation of your incoming advertising placements. Someone needs to start monitoring the creative and following the links being pushed to your ad server. You may not catch them all, and your team may be duped from time to time, but it will be harder for sketchy advertisements to sneak through the cracks.