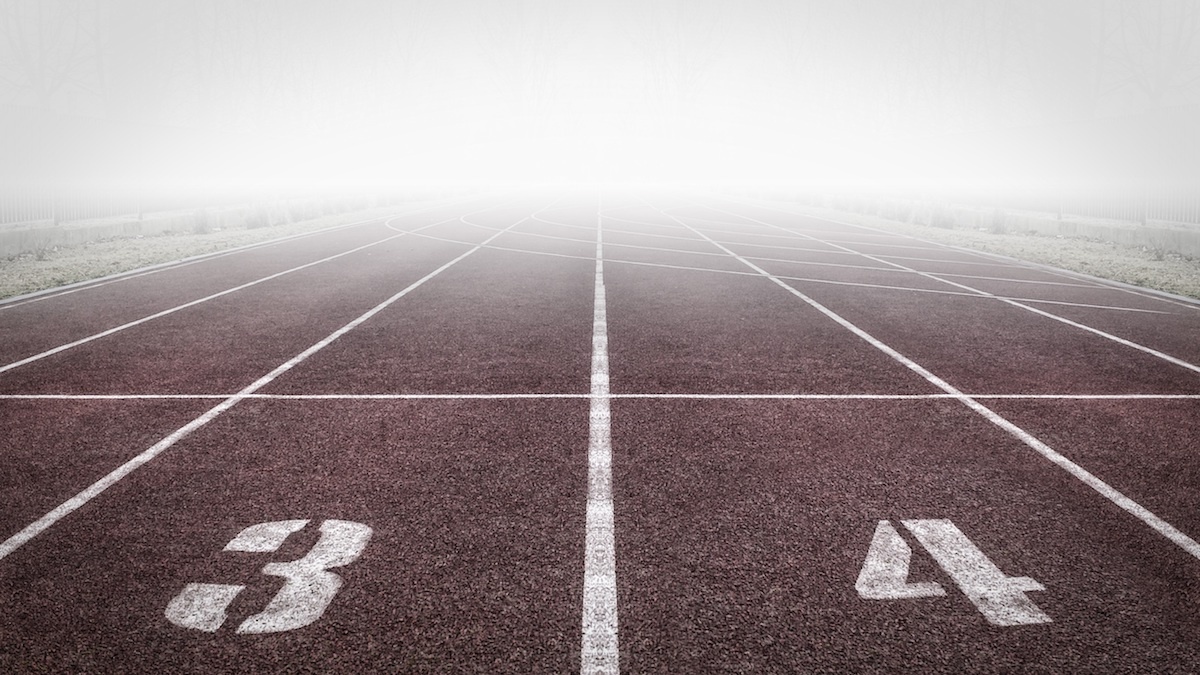 It's the eternal struggle, and failing to pull it off puts growth in jeopardy.That's why we wrote an in-depth playbook on creating effective demand generation strategies. Get ready to be a growth hero. 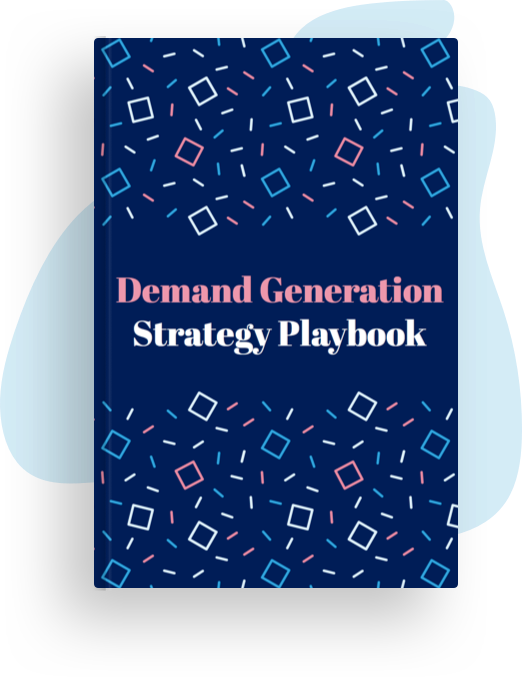