It's Time for Header Bidding to Quit the Browser 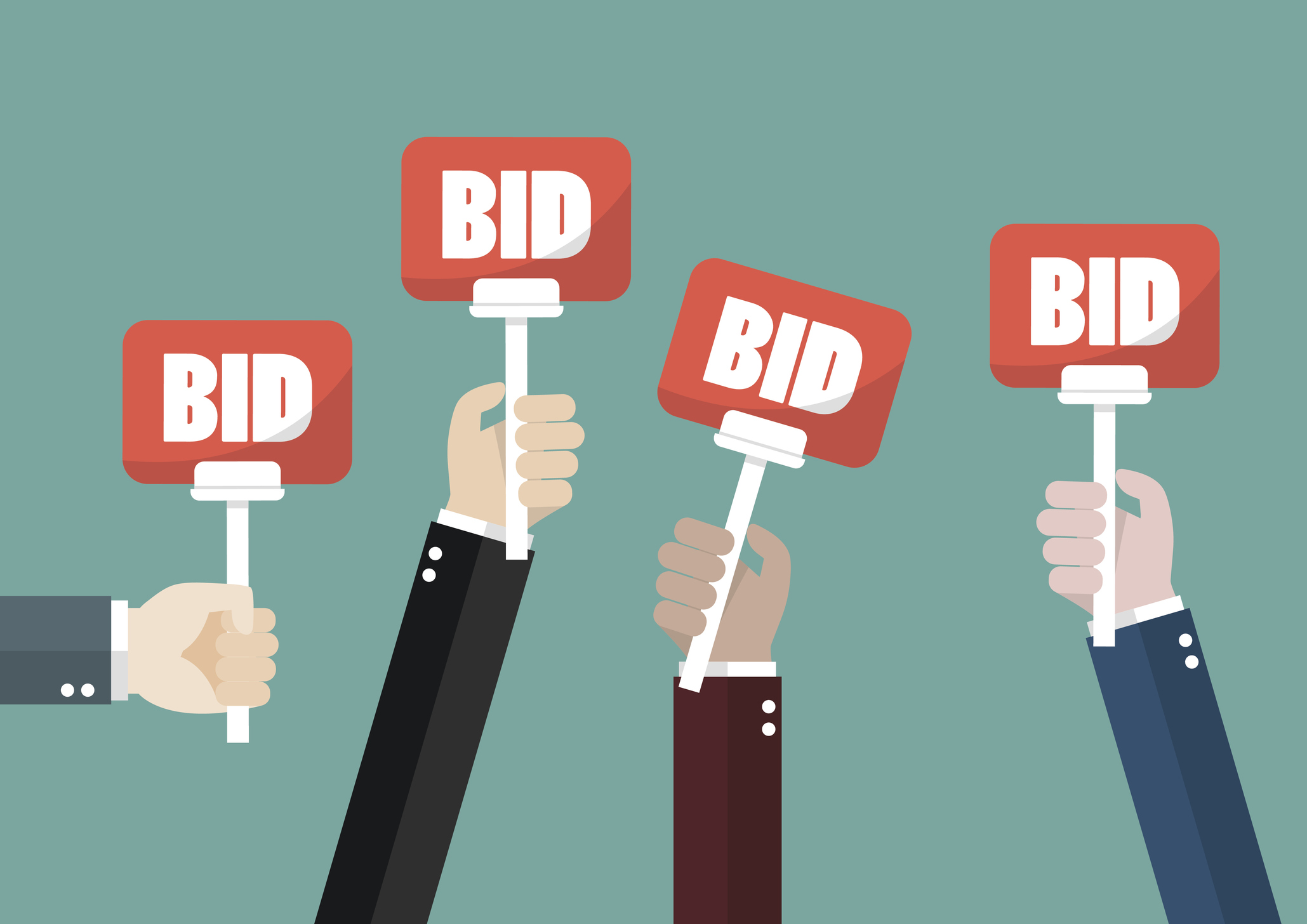 One thing’s clear: the tech giants of this world are mad as hell, and they’re not going to take it anymore. Not when it comes to ad tech at least.

And of course, the backdrop to all of this is the much discussed (and fretted over) GDPR, meaning tighter user privacy rules for anyone with an audience anywhere in the European Union.

All in all, even for the more established names in the industry, all this could be a terrifying ride. Then again, maybe what the Apples, Googles and EUs of this world are doing is long overdue?

In other words, they may just be finally catching up with what the public has been demanding for ages.

So where, I hear you ask, does header bidding figure in all of this?

Well, as it turns out, pretty centrally. You might even say epicentrally, if that was a word.

As it turns out, ad tech has a dirty secret history: one of prioritizing dollars while disregarding the needs of the user. In some cases, monetary reward and pissing off the public were even directly correlated.

In programmatic’s latest guise, header bidding has quickly gained broad adoption by a wide range of publishers. And it can certainly be seen as a big step forward for their commercial interests: finally, all possible demand can compete in real-time. But as once again, the big book of (dirty) ad tech history tells us – nothing is ever quite so simple. For every step forward, think pitfalls and new predators.

Chief among these are what I call – with apologies to twins everywhere...

Much of header bidding still takes place in the browser. That means a ton of ad calls happening directly in your choice of Chrome, Safari, Firefox etc. Happening in a place, incidentally, that was never designed for this type of action. At this point, it won’t surprise you to know that the potentially catastrophic by product can be slow loading times for the user, not to mention the unintended sharing of priceless publisher data.

The latency issue is one that has morphed its own series of bolt-ons and side products just to keep it in check. And it requires constant monitoring. As for security and data leakage/theft, our CEO Todd Garland was one of several parties to warn of the risks as early as March 2017. Shift to just nine months later, and we have a buyer at an independent agency admitting it’s now more or less standard practice within browser-based header bidding:

“You’ve got buyers that bid without the intention of winning the auction because they just want to sift through the publisher’s data.”

There’s no denying header bidding is the way forward for publishers, but housing that activity in the browser is very much still a hack. What’s more, it can be hacked by anyone with impunity.

All is not lost though - many of the concerns around browser-based header bidding, security and speed can be resolved with a server, rather than browser-based solution.

Notably, many publishers are still hedging their bets between browser header bidding and so-called server-to-server header bidding (aka server bidding). That may be in part due to their addiction to the short-term revenue from the browser – regardless of the side effects.

When weighing up the two options, consider the following: both Amazon and Google are actively pushing server-side header bidding for their own ad products.

Whether it’s Safari’s tracking prevention, or Chrome’s interstitial blocking, browsers are now effectively battlegrounds between Apple, Google and everyone else. And their top priority is user experience, not any publisher’s bottom line.

After clamping down on 3rd party cookies, and formats they don’t like, could browser-based header bidding be next?

If security, speed and control of your own destiny matter to you, server-to-server header bidding is likely to be the way forward.

For all those reasons and more, smart publishers will be the first to quit the browser this year.