Advertising Is the Answer to the Media’s Problems 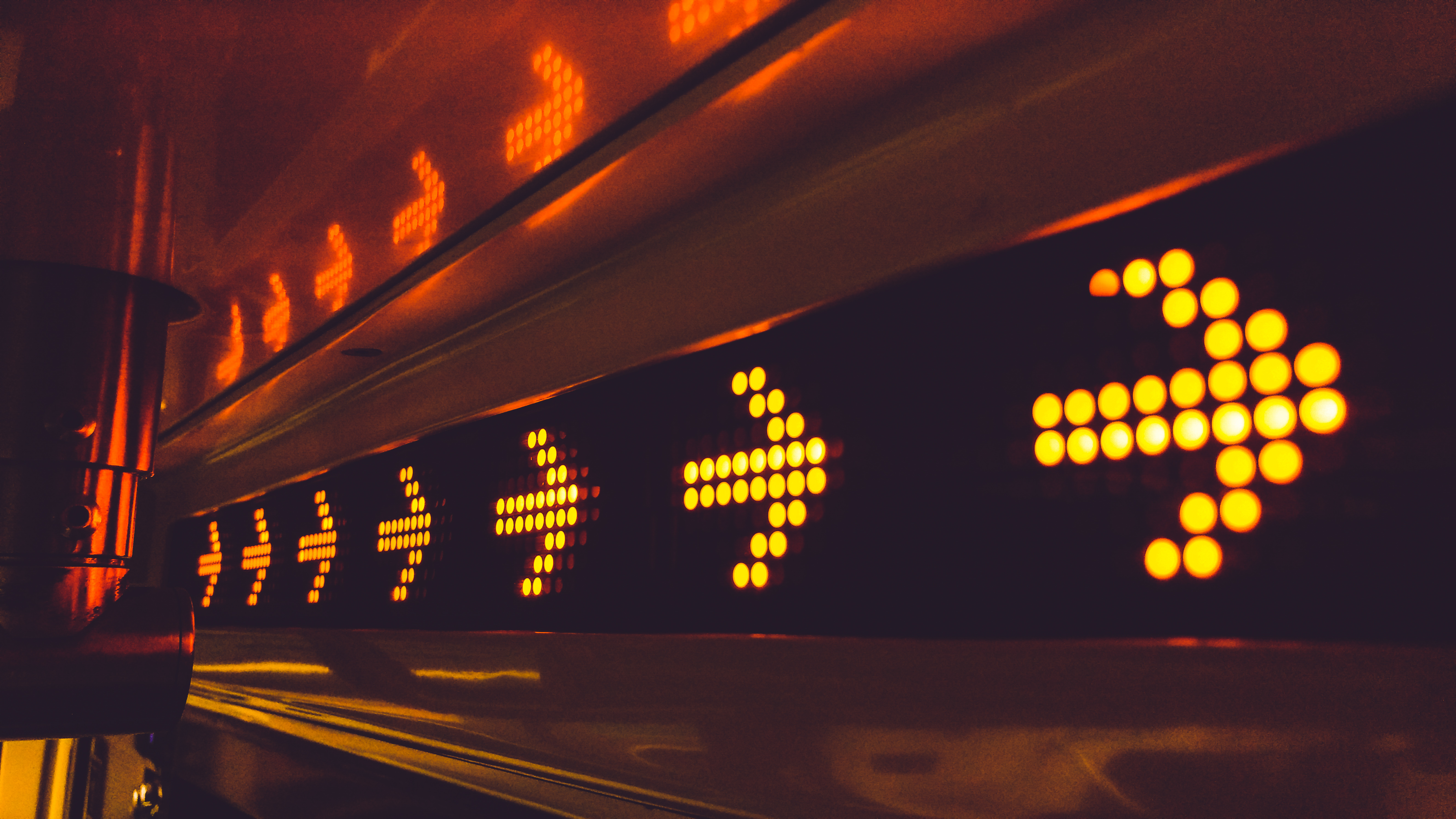 No one will ever pay for something they can get for free. And yet publishers are still pushing for paid content models.

It’s no secret that falling ad revenues and increased competition are pushing news organizations into the red. As losses mount, many publishers are exploring paid models for online content that mirror the good old days of newspaper delivery, satellite radio, and cable television.

The problem is that consumer expectations have evolved since those days. Digital content has been free since the internet came around, and it’s unlikely that many users will start paying after all these years. In fact, 54% of readers say they won’t pay for news online because they can get the information for free already, and 79% of readers say they are unlikely to ever pay for news, according to recent Reuters research.

It’s time for publishers to abandon their fantasies that paid content models will save them from collapse. Instead, news outlets need to take control of their advertising so it can reach its full potential.

Ad tech seemed like a brilliant solution as publishers moved from print to online journalism. Using open exchanges, news organizations could make money simply by adding code to their websites. They no longer had to deal with sales teams or advertisers—their revenue was outsourced to the highest bidder.

While all of this was happening, ad tech was becoming more complex and bloated with middlemen and shady practices. It’s now estimated that half of every ad dollar goes to supply chains. This might even be generous considering the Guardian found it only saw 30% of what its inventory sold for in exchanges.

Paid content takes many forms including metered paywall, subscription, micropayment, and pay-per-article models. The New York Times is one of the biggest names to hop on the paid trend, saying in January that it’s a “subscription-first business” and no longer chasing the scale and low-margin advertising that ad tech craves.

Despite the enthusiasm, paid models have failed in the past. Readability, a micropayment platform that let users donate money to publishers on a per-article basis, shut down in 2012 after publishers never collected funds. News Corp’s subscription newspaper for iPad was killed after less than two years in market, while The Sun saw readership double after removing its paywall.

Paid content doesn’t just encourage people onto other websites; it has a dangerous side effect on inbound search traffic. For example, The Wall Street Journal recently stopped letting Google visitors bypass its paywall on a “First Click Free” basis. Within months, its search referrals plunged 44%.

Beyond showing the unintended consequences of restricting content, referrals from search engines also prove decreasing publisher loyalty. This is a growing trend for younger audiences which tend to be less loyal to any specific news organization.

Readers that don’t rely on a single publication for all their news likely won’t pay for content, especially on a subscription basis. This is even truer for publications that cover general news—it’s becoming more common to see near-identical articles published by different outlets due to pinched resources and shrinking newsrooms. That’s why the few publishers that succeed with paid models are offering exclusive content that can’t be found elsewhere, like The Information’s technology coverage.

With both general and specific beats, publishers always run the risk of lazy competitors lifting the story from gated content to gain traffic and ad revenue from people locked out by a paywall.

Publisher-owned ad tech is the solution

Advertising is the problem and the solution for news organizations.

Jess Greenwood of R/GA perfectly described why paid models fail when she said, “Given the choice between doing the right thing and doing the free thing, consumers will do the free thing.”

It’s even better if the “free thing” comes with tolerable user experience. HubSpot research shows that 68% of ad block users are willing to see ads if they aren’t annoying, but only 9% of users would pay for content they enjoy.

Creating a better advertising experience that benefits users and news organizations is easy, but it means walking away from open exchanges and owning ad tech.

It’s not too late for publishers to make the switch and see results. Vox focuses on custom ads, and one of its formats has 11 times more interactions than industry expectations. Purch developed its own server-side header bidding technology and reduced latency by half a second. The Outline only sells custom native ads and has click-through rates 25 times above industry standards.

Publishers could also opt to leave open exchanges and move to programmatic direct, which connects advertisers and publishers through automation. Instead of questionable, bad ads appearing on websites, publishers control their own rates, approve advertisements, and develop relationships with advertisers. NPR, Forbes, and Scripps Networks Interactive all offer this to advertisers.

Regardless of the model, ad tech controlled by publishers supports profitable margins and solid user experience. Open exchanges and paid models will never meet these goals.

News organizations that try to implement subscription models face an uphill battle, even if they’re selling the highest-quality, most exclusive content in the world.

It’s time for publishers to be rewarded for valuable audiences and quality content. Bringing ad tech in house achieves that while supporting profitable, free journalism that’s accessible to everyone.