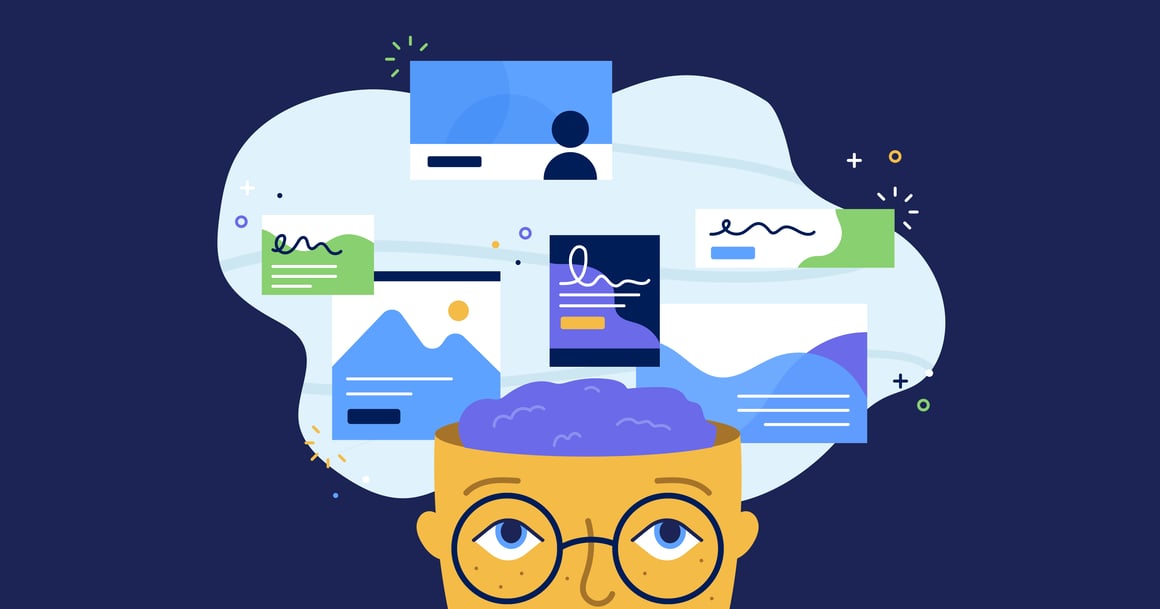 The phrase ‘everything old is new again’ has never been more relevant to today’s marketers.

For years, we’ve been told that the future of advertising is here. We’ve been riding high on the waves of automation and personalization – at the cost of data privacy and brand safety.

Now, new regulations and ad blockers have brought everything crashing down. Marketers are increasingly wary of user data-based advertising, which has led to a resurgence in more traditional approaches, namely contextual advertising.

Modern marketers embracing a concept that’s been around since before the internet may seem odd to some, but it makes perfect sense to me. When I think about some of the greatest ads ever created, I’m also reminded that they weren’t served by user data and targeting. They were written to connect with a target audience and placed wherever they made sense.

That’s contextual advertising at its core. It’s this simple practice that has turned the world’s biggest businesses into equally memorable brands and it’s just as relevant today as it was three decades ago. Now more than ever, context is key for getting the right message to the right audience at the right time without being invasive.

The Dark Side of Over-Personalization

For a while, ‘invasive’ ads were seen as a kind of collateral damage in the marketing world. As long as the advertising was getting results, using annoying retargeting techniques was justified. Today, we not only know that consumers find them "somewhat creepy" or worse, we also know that they can turn them off a brand for good.

On a related note, audience-based promotions on mass ad networks often chase marketers to the bottom of the funnel, where they spend more and more on remarketing and abandon top-funnel awareness efforts. While focusing your ad efforts on those who are most prepared to buy can be effective in the short term, it can easily lead to long-term losses.

You need to spend some money at the top of the funnel to let people know who you are, and this is where contextual advertising shines. It feels natural when done right, like a curated content resource. Imagine a developer tool being promoted alongside dev documentation, for example.

As MOO’s Melissa Romig told me on Re:Growth, if you’re not consistently feeding your funnel through paid brand awareness marketing, you might start to see a decline in year-over-year business. She experienced this firsthand at MOO and has since made a conscious effort to secure marketing budget for top-of-the-funnel contextual placements that are relevant and targeted to potential customers in the design space.

What the World’s Biggest Brands Have in Common

With over-personalization on the outs, all eyes are on contextual advertising. And while its resurgence is getting a lot of attention, the truth is it never really went away (trust me, I’ve been working in it for close to a decade). One of advertising’s fundamental principles is relevance, and the way to make ads relevant is –  you guessed it – context.

Every platform has a particular audience.  When you’re evaluating a publisher for ad placements, factors such as industry vertical, format, content type and quality have always been and will continue to be important.

It’s the reason why HSBC advertises on almost every airport jetway bridge in the world. As a major business bank looking to reach high-flying executives, airport advertising just makes sense. It’s also the reason why, even with 8 million daily active users, SaaS company Slack incorporates traditional contextual advertising like bus wraps and billboards, and leverages networks like Carbon to tap into new audiences.

As Holly Chen, Slack’s group growth marketing manager says, “Brand marketing builds long-term equity” and when tracked effectively, can be just as measurable and impactful as any other campaign.

In short, don’t call it a comeback –  contextual advertising has been here for years and it’s not going anywhere. If you look closely at what the world’s biggest brands, you’ll see that they’ve all done one thing: they invested in contextual advertising campaigns to turn their industry-leading companies into household names.